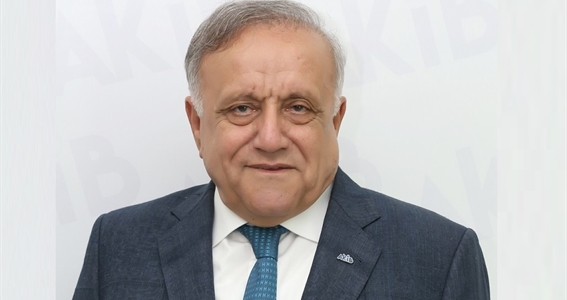 Cereals, pulses, oil seeds and derivations sector started  with increase   in new year. The exports of the  cereal pulse oil seed and derivations sector showed an  increase of 5  per cent compared to 2016 and reached 548,7 million dollars. The share of the exports of the sector represents 4 per cent of the total exports  in January 2018.  Turkey  exported  to Iraq a total of 142.5 million dollars in December 2017  with 26 percent . Syria and United States followed  with  respectively  %6 and %4 rates.

Mediterranean Cereals Pulses Oil Seeds and Derivations Exporters' Association showed an increase of 7 percent and  completed the export of 101,5 million dollars in January 2018.The share of the exports of our association represents 18,5 per cent of the total exports of the sector.